Home About Us Biological Corridor

A biological corridor is a limited geographic space that constitutes a safe and continuous passage between ecosystems and natural or modified habitats. It ensures the maintenance of biological diversity through the ease of migration and spread of fauna and flora, establishing, in this way, a long-term conservation.
These corridors set up a strategy used in conservation to address the problem of habitat fragmentation caused by industrial activities such as agriculture, industrial reforestation, urbanization, etc. … They serve as a complement or as a buffer zone for traditional parks, ensuring communication between different protected spaces.

The Mesoamerican Biological Corridor is a multinational effort to preserve ecological connectivity across the Central American isthmus. Eight countries (Panama, Costa Rica, Nicaragua, Salvador, Guatemala, Belize, Honduras and Mexico) are involved, through the Central American Commission on Environment and Development, on maintaining the area’s conservation landscape.

The CBCVT (Central Talamanca Volcanic Biological Corridor), with an area of ​​114.00 hectares (compared to 72 082 in 2005), is mainly located in the province of Cartago (it also covers part of Paraíso, Siquirres, Matina and Guácimo de Limón). Its location complies with the identification of the forest areas that allow the connectivity of the protected wilderness areas of the Central Volcanic Cordillera with those of the Cordillera de Talamanca (Turrialba Volcano National Park, Guayabo National Monument, the protected áreas of the Tuis valley, La Marta Wildlife Reserve). It covers 50% of natural forest and it is home of 70% of the country’s birds and mammals. 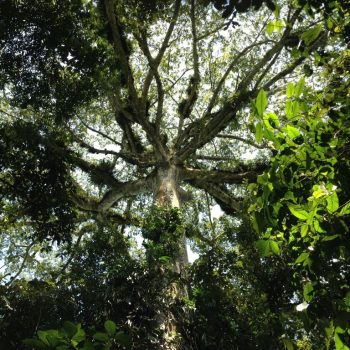 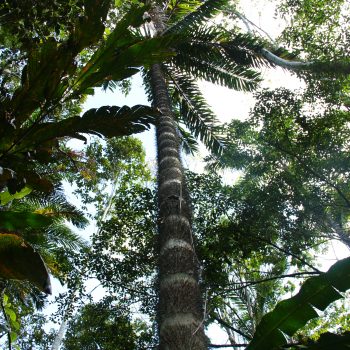 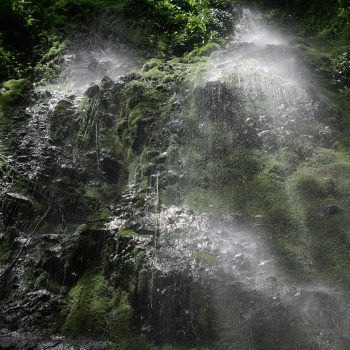 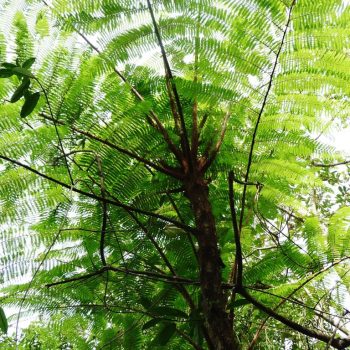 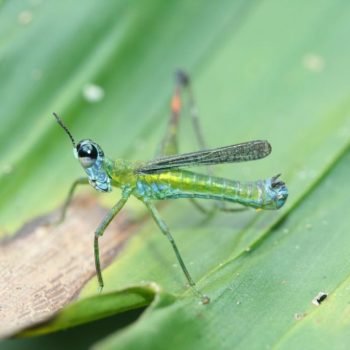 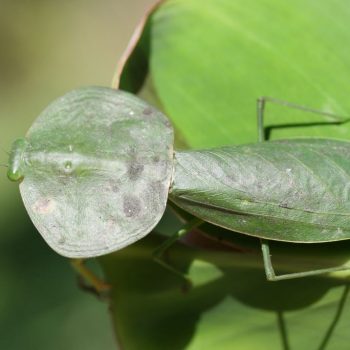 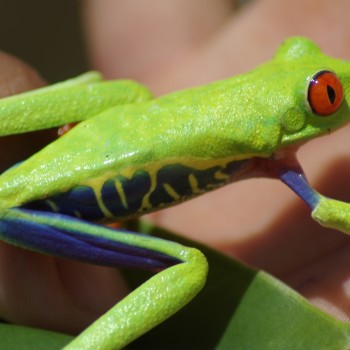 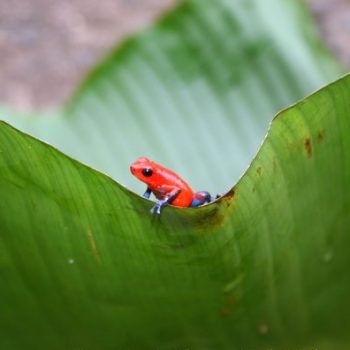 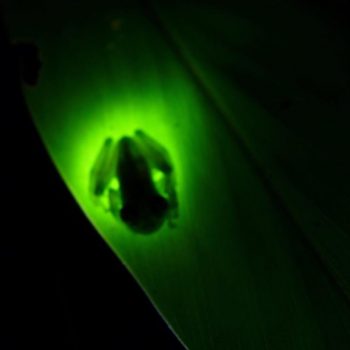 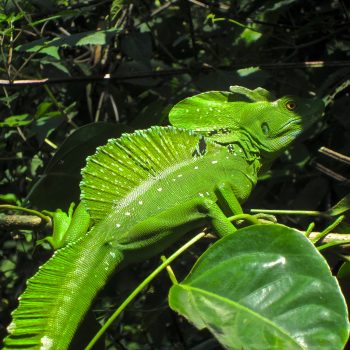 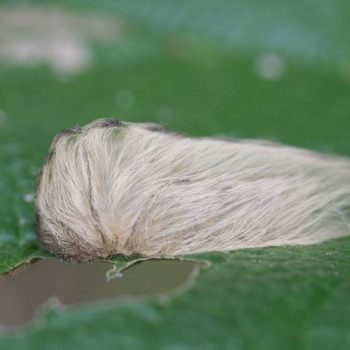 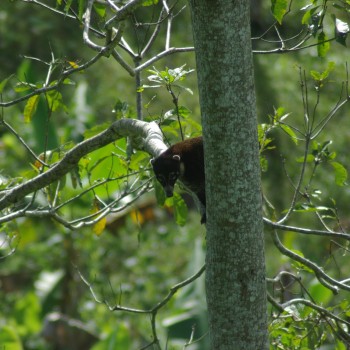 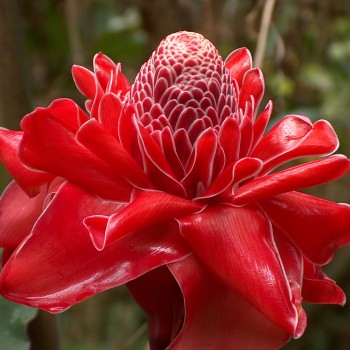 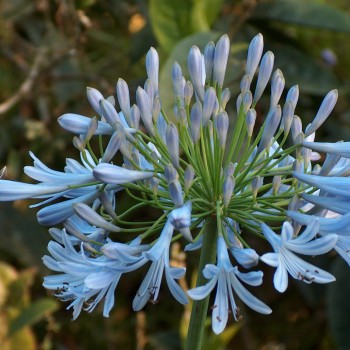 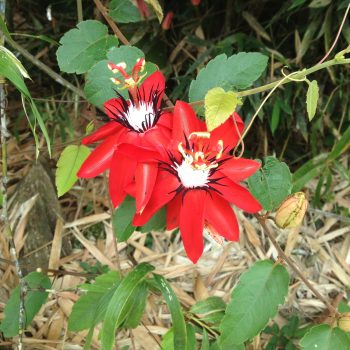 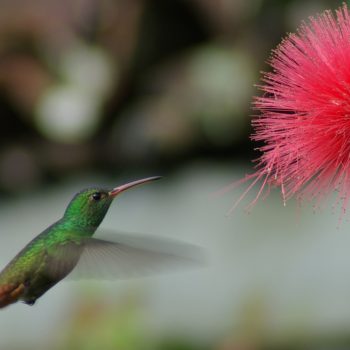 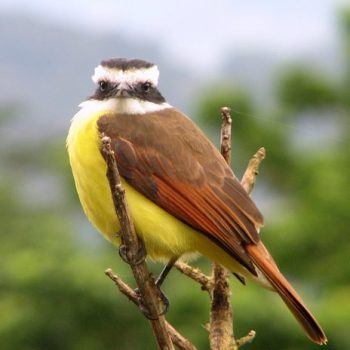 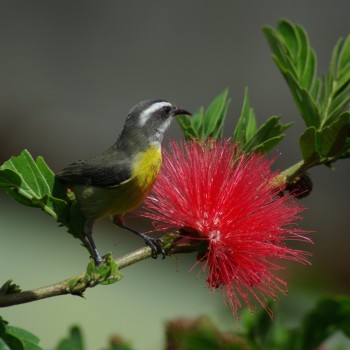 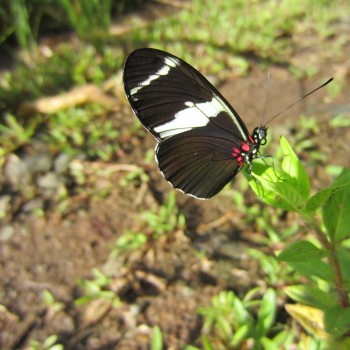 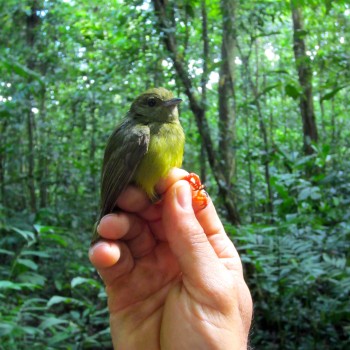 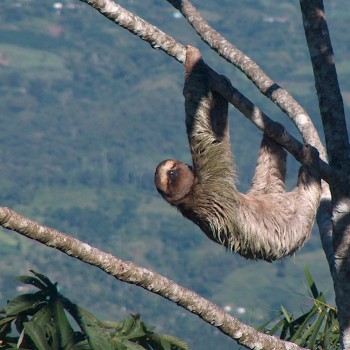